The FLIR ThermoSight LIRC and DV/SA products are field-proven thermal systems that feature advanced long-range thermal imaging performance, real-time image enhancement, and a best-in-class input reaction time. Deliveries under this order are expected to begin in 2014 and will add to the number of systems that are already deployed on the CV90 platform for various end users.

“This order demonstrates the value of our technology in driver vision and sighting enhancement,” said Earl Lewis, President and CEO of FLIR. “We take great pride in being the leader in the development of thermal imaging solutions for emerging global applications and are pleased that BAE Systems has once again chosen FLIR.” 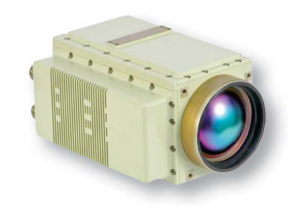 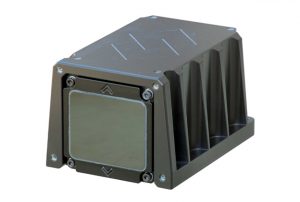 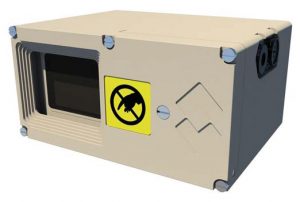