Lilltech Defence AS was founded in 1998 in Norway. The company is active in the defense and police market in the Scandinavian countries. The owner Kjell A. Lilleås has been active in sales and marketing for the defense industries since year 1985. 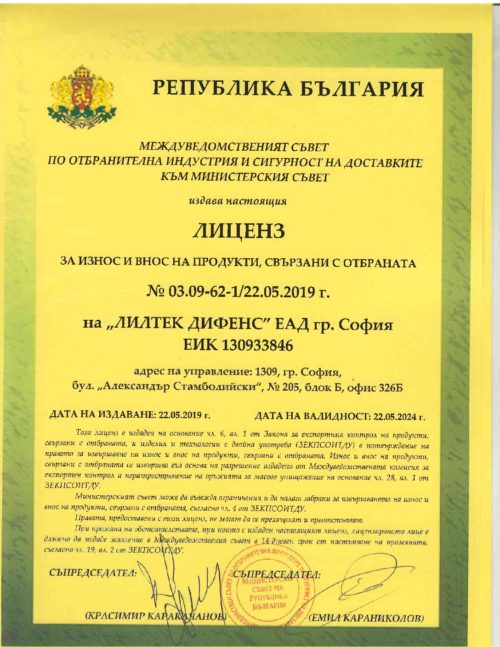 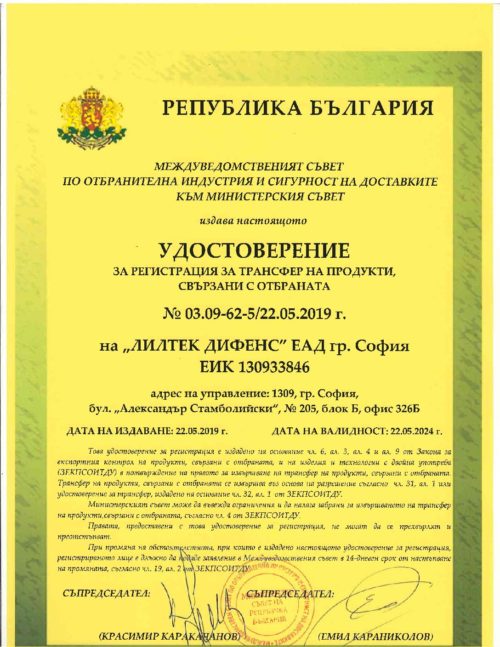 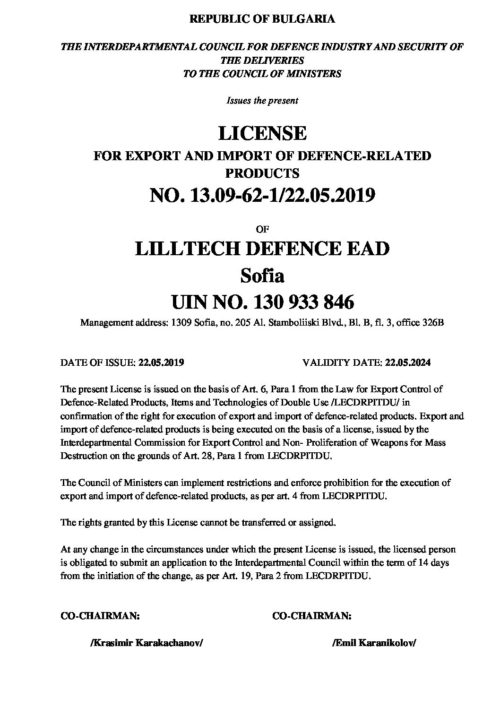 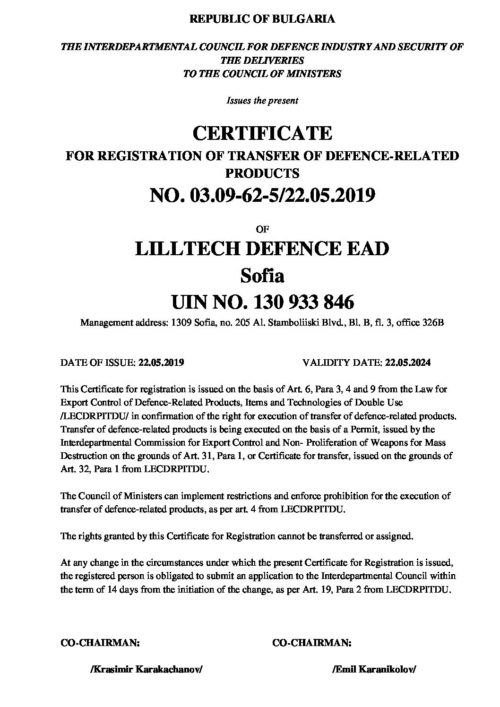